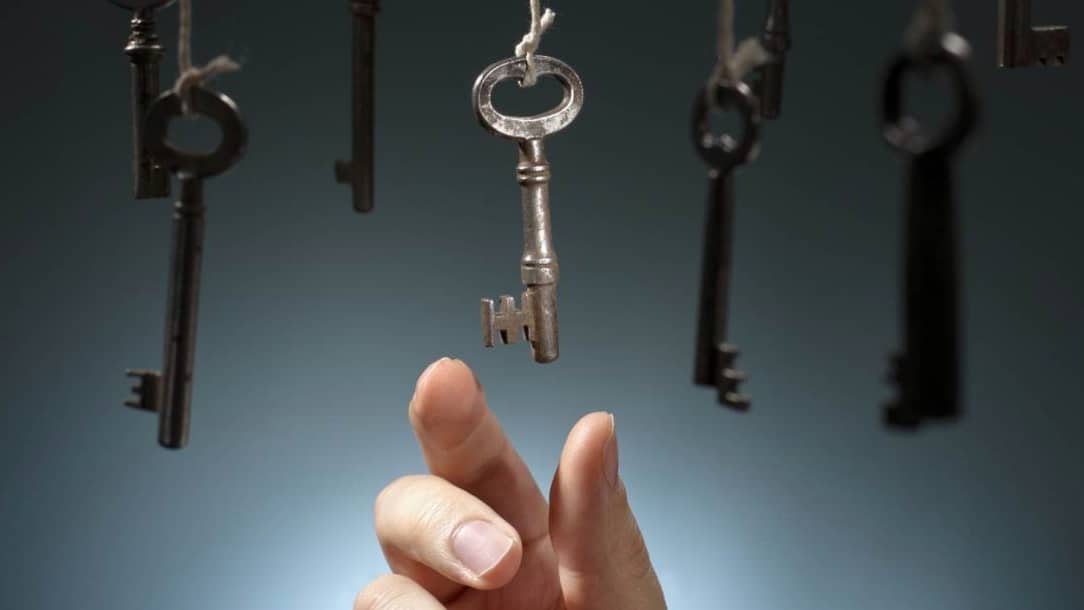 Ever since I was a kid my mother said: “you have a super power in intuition so follow your instincts listen to your gut and you will never be wrong.” Time and again I proven her right.

On one such occasion, I must have been all of 6 or 7 years old at the time,  I was with a band of friends playing football in a park near where I stayed. As the sun rose in the sky we decided to call it a day. My friend and I sat under a tree on one of the benches to catch our breath.

Soon we were joined by an old man who proceeded to chat us up about football.  He began to talk Pele and both of us being fans we eagerly joined the conversation. That said there was something that made me uncomfortable about him.

I just couldn’t put my hand on it but it was there. Suddenly he pulled a box of Indian sweets from his pocket and offered it to us.

My super intuition said, no don’t pick up the sweets. I listened and tugging my friend by the elbow we excused ourselves and ran home

A few days later the buzz on the street was centered on an old man. He used to sedate kids offering them laced sweets kidnapping them for ransom. The whole town was a buzz with the news of his arrest.

I plucked up the courage and told my mother about it. Suddenly she hugged me tight and said: Thank you God! And, then looking into my eyes said: “always follow your instincts. Listen to your gut you will never go wrong.”

Following your intuition is all about listening to the little voice in your head, following your innate wisdom. Trust me, when your gut talks, listen.

Subjects played a game of chance with four separate decks of cards for play money. The goal was to draw as many cash-delivering cards as possible.

The players didn’t know is that the decks had been rigged. Two of them had been arranged so they yielded high rewards but punishing losses. Whereas, the other two offered smaller rewards and virtually no losses.

It was 50 cards before the subjects began intentionally choosing from the safer decks. When they drew 80, some of them could explain why they did so.

There were sensors attached to the players’ skin. It showed that after every 10 cards when the players chose the cards from the high-risk packs their palms turned sweaty. Dr Damasio and his team concluded our sense of intuition knows which decks were dangerous and which were not. A very Interesting observation!

Most of us have experienced the sense of feeling things in our gut before they happen. Importantly, all we have to do learn to identify which signals to focus on the signs. Similar to the sweaty palms in the experiment.

HOW INSTINCTS AND GUT FEELINGS WORK

A flash of insight is a simple explanation of how intuition and gut feeling happen. It is a similar sort of information processing as when you reason consciously, but without any awareness on your part.

Sometimes the brain reaches a conclusion that is worthy of becoming conscious. It puts all of the reasoning plus the conclusion into consciousness. That’s what we call “a flash of insight.”

It also happens when we are consciously all tied up in knots. Looking for solutions to a tough problem and we have a eureka moment. The entire answer pops into our brain at once. In this case, our brain’s conscious reasoning enlists unconscious processing to help it find answers.  In that process, you are consciously directing your mind to come up with a sub conscious answers. Meanwhile, you are processing the same information consciously as well.

Jonah Lehrer, author of How We Decide, describing  the process of intuition says, “small sharp changes more like a vibration are “The jitters of dopamine” alert us to those subtle patterns that we can’t consciously detect.”

It means, if something in our immediate environment is slightly irregular our brain squirts dopamine and we get that “weird” feeling in our gut. The vibration at that moment is in sync with the vibration of the intuitive object in the environment.

This also holds true for gut feeling as well. Modern science has now shown us that our gut has a brain of its own. Housed in our gut is an entire network of neurotransmitters called the enteric nervous system. It is here that the instincts and intuition work as well. When the neurotransmitters fire up, you get the “butterflies” in your stomach sensation.

Wellness guru, Deepak Chopra says “You can trust your gut feelings a little more because your gut cells haven’t yet learned how to doubt their own thinking. Sometimes you may feel more of a tingling sensation or even shivers, listen.”

Psychologist David G Myers, (book Powers and Perils) says: “the feeling you get about a person in the first 10 seconds expresses an “ancient biological wisdom.” Early humans who could speedily detect whether a stranger was friend or foe were more likely to survive. Moreover, they were able to read emotional signals in another person’s face almost instantly.

How often have you heard someone say “I told you this was the right choice.” Or  “I just knew it was right” story. It could be about taking the right turn when your GPS is not working or knowing when to switch jobs.  All of us have our intuition stories of when we made the right choice at the right time.

When your intuition, your gut feeling about a certain decision is very strong the choice at that moment often becomes strangely easy.

According to modern day science, the rational mind is really suited only to limited concrete choices. It’s like deciding between two brands of shirts. In this case, the prefrontal cortex the region of reason can weigh in the comparative benefits of each and give you an answer.

However in a complex emotional decision like shifting home where there are many factors involved the limited space in the prefrontal cortex gets overwhelmed and cannot take a rational decision. it is then that our intuition instincts kick in.

Swiss psychiatrist Carl Gustav Jung describes instinct and gut feeling by saying, “intuition is a way of perceiving a situation by looking at the whole picture. It incorporates history, looks for broad general patterns. It also contemplates the future.”

Proof of that is in a  study at a  Dutch University where researchers shadowed shoppers at IKEA, observing their shopping behaviors incognito. Later they interviewed all the buyers. As a result they found the ones who spent less than 5 minutes making their choices ended up more satisfied overall.

Ancient Indian science couldn’t agree more! According to these texts, intuition, instinct and gut feelings are a  different way of computing the information stored in our subconscious brain.

It’s something like this. When you first learned to drive a car, you turn on the ignition. Secondly you pressed the clutch, and thirdly engage the first gear. Soon you are off to a bumpy ride. It slowly eases off.  The conscious gives way to the sub conscious to drive and it becomes a subconscious process.

According to ancient Indian wisdom,  the seat of intuitive thought is in the Ajna Chakra or the third eye chakra as it is commonly referred to. It is found in the space between the eyebrows.

Meditation and other mindfulness practices can activate this chakra. Moreover, it invites many a time an indescribable unfolding of the future. Especially to those who practice this form of mindfulness regularly.

The process is quite simple really! Sit in a comfortable relaxed position and before you close your eyes think of something deep blue. Thereafter close your eyes and concentrate on the area around the middle of your forehead. Slowly as your mind calms and your breathing gets deeper and slower thoughts will begin to flow through you.

However, you need to practice bringing your attention and mindfulness to your third eye chakra a few times before you notice it working.

In Sanskrit, Ajna translates as both “perceive” and “command.” This chakra is considered the center of intuition and intellect.  When the third eye chakra is clear and balanced you have true wisdom strong intuitive and instinctive abilities. This ancient Indian wisdom is available to everyone, but few of us even begin to tap into its real potential.

Finally, I will leave you  with a quote from Apple super boss Steve Jobs, who in his famous Stanford University Commencement Address in 2005 said to the students, “Do not to let the noise of other’s opinions drown out your own inner voice but rather have the courage to follow your heart and your intuition”.

Thankyou for the Gratefulness