Iam a star, this is my film 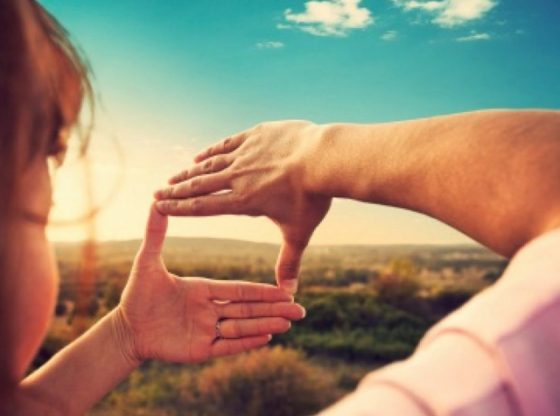 Visualise your life as a film

Close your eyes and say the words after me, ‘I am a couch potato’, all of a sudden you can visualise in your mind a frame, a picture of yourself sitting on a couch with a big bag of popcorn watching TV. We think in images and movies and visualise them all the time. Isn’t  that interesting and what makes it better you can visualise your life in the same manner

Today you and I are going to have some fun, for the next hour we will become aware of the movies you are creating in your mind. I was surprised with the number I created and played out in my mind over a short time. Next give them a title, here are some of mine:

I’m afraid of  tomorrow- A movie about  an important meeting

Handbags are me. A walk thru a handbag store where all the Berkins there are mine.

These films are about a range of subjects. Some are real serious stuff about us, our dreams and reality while others are just trivial pursuits. Thoughts of moments that we choose to bring to life visually in our mind. The question, can we make them real. This is what I’m going to write about today. A mega production, a film on your goal with you as the star.

Let’s begin by putting the script and the star ‘you’ in place. This movie is titled ‘My vacation to the Bahamas’. A vision of this is easy for a moment, but the next instant you are going to tell yourself, this is not possible, I don’t deserve it, I won’t get leave and I can’t afford the holiday. Better still a friend will come along and say stop dreaming and get back to reality. This is bound to happen, at moments like these ask yourself would you want to put negative pictures in the bright new film. Would you rather have beautiful blue water, white soft sand and you in beachwear in the video that is playing in your mind? So cut out the bad pictures, each time you have the negative thought replace it with a beautiful one.

Much like filming a movie the next step is to build and populate your video. For this, you need more footage for the film varied visuals of yourself and the vacation. Put a plan in place, this is an important phase. Many a time with ‘my movie’  projects, the minute I see the last scene the final frame my brain tends to relax like it’s already on vacation. It is, therefore, necessary to move forward by putting a definite plan in place. Go on the net for instance and find out all you can about ‘your film’ If there are pictures or video’s download them. If you have friends who have been there talk to them about their plan and how they got there. The more you explore the possibility from all angles the clearer your picture will become. Set aside time to do this every day after all ‘My vacation to the Bahamas’ is your movie. Frame by frame the picture will move from the realm of the mind to the realm of reality.

Now while you are watching the movie of words I’m currently spinning in your mind you ask yourself the question, is there any scientific truth to this?  Harvard psychologist Stephen Kosslyn and his colleagues, recent research in cognitive neuroscience suggests that areas of the brain activated while looking at an object (an apple, for instance) significantly resemble those activated while imagining the object. It is no surprise, then, that visualising an event or situation can seriously influence how we handle the real thing.

That said, recent studies indicate it is not enough to just visualise your goal but put a plan in place to create the complete film. UCLA  psychology researchers Shelly Taylor and Lien Pham asked students to visualise getting an A on a midterm exam. Group 1 was asked to focus on the outcome – actually receiving an A while Group 2 was guided to focus on receiving an A plus process and studying involved. Another control group was asked to simply monitor their study habits. Group 2 that visualised the process received the highest grades, and the outcome-focused group actually scored lower.

keeping the research in mind it becomes imperative to start on With the goal in mind put the plan in action. Constantly play the movie out in your mind. Refining as you go along and before you know it you will be a star, a star in your very own movie.