Yoga made easy the secret is in the Breathing 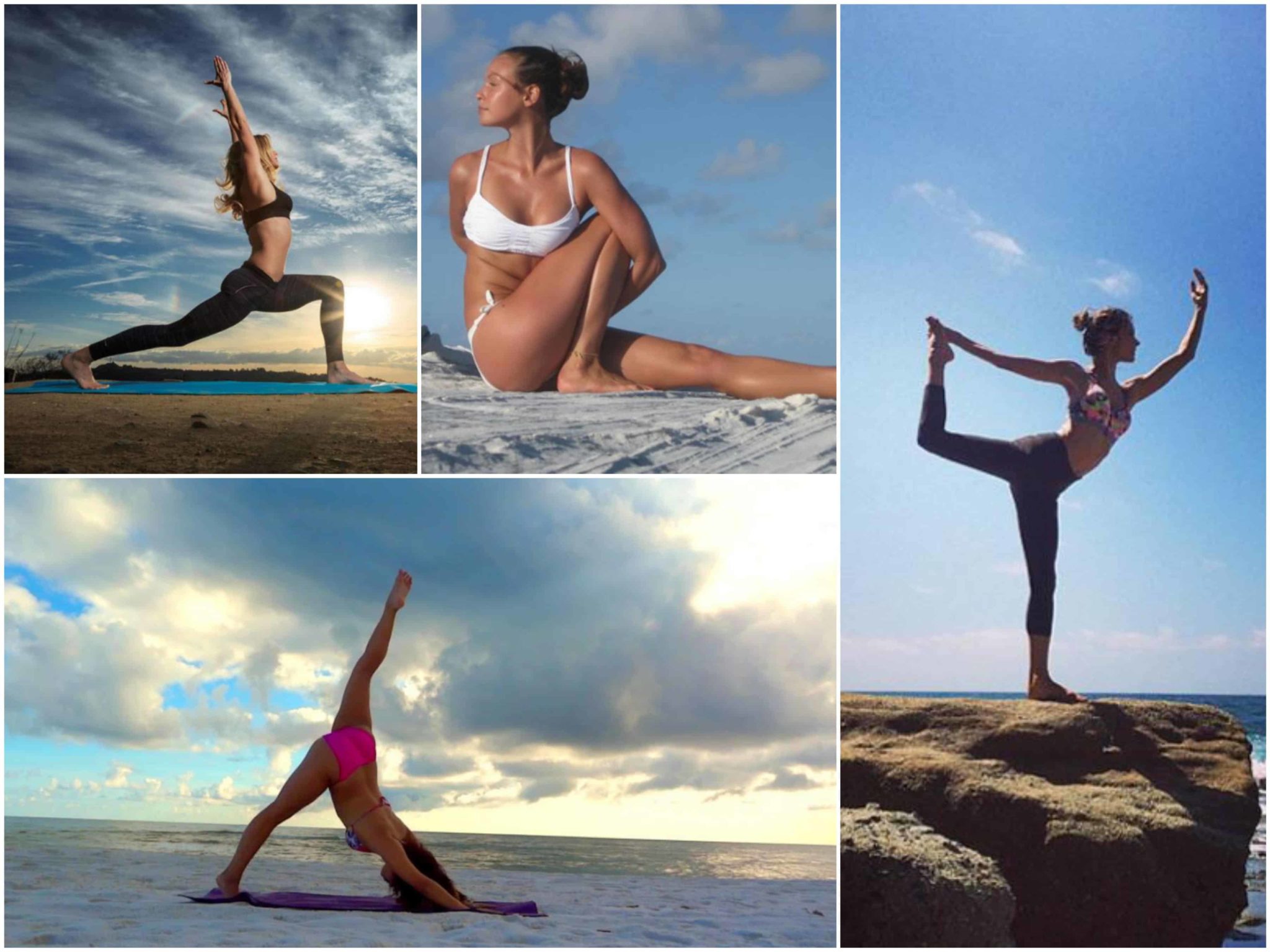 Yoga made easy the secret is in the Breathing

It was early this morning that I had an epiphany, for yoga made easy the secret is in the breathing. Of late yoga classes are a must for me and when you are on the mat as I am every morning it is as much about burning the calories as it is about good yoga practice.

So every day like a good yogi I do all my exercises and yoga poses by the book and sometimes also according to Baba Ramdev cos you got to admit he has got his yoga right and better still his yoga breathing is pat.

Here I was doing my regular yoga routine beginning with the breathing exercises. Pranayama for me begins with the Kapalabhati then onto to anuloma viloma and then onto some very simple breath awareness that is as much mindful meditation technique as it is yoga.

I shall explain the yoga poses this in later videos, In fact, I have a video by my good friend and yoga perfectionist Chhavi Methi link below.

Thereafter like clockwork, I do my yoga routine beginning  with the must do exercise the Surya Namaskar followed by the Bhujangasana, Matsyasana and the Mill Churning Pose or Chakki Chalanasana.

It was during the last pose where I was letting off a lot of steam and burning out them a billion calories that the thought struck me. It was a simple idea to just regulate my breath in sync with the exercise.

Why had I never ever thought of this before?  Every time I stretched my body doing the exercise  I took a deep breath in sync with the movement and every time I crunched my body in the follow thru I released my breath.

Back in the days when I was just learning yoga at Sivananda Ashram my instructor had many a  time told me to watch my breath and here I was doing just that on this warm summers morning.

The result the exercise became easier and easier. I slowed down the pace of the yoga a bit so that I could match it with my breathing and a normal 5 times soon began turning to 10 and 15  times I could go at one stretch without a break. Also, it felt refreshing to be doing the exercises instead of a drain, that I must admit it was many a time before this.

As I said at the top yoga made easy the secret is in the breathing, and it’s all very simple really here’s my mantra, drum roll, so with every exercise that you do each time you stretch, you breathe in and each time you crunch yourself, contract your body no matter what the exercise you breathe out. It is very easy really

You maintain this rhythm throughout the set and slowly you will find that each set or pose and the duration of which you are doing the exercise will increase.  There is an addition to this you end up feeling fresher after the exercise not stressed and stretched out.

In a stretch, you breathe in to fill the increased space in your chest cavity, giving the lungs, rib cage and diaphragm more room to fill with air. Deep inhalation requires muscular and deliver optimum advantage of the effect of deep breathing on the exercise and the body.

When you exhale, the when you scrunch, your lungs empty, making the torso more compact. The heart rate also slows on the exhalation, making it less activating than an inhalation and inducing a relaxation response.

Since exercises like forward bends are typically quieting postures, this breathing rule enhances the energetic effects of the pose.

There is one more thing that I have stressed in blogs before that I’d like to stress here as well. Yoga is a slow aware deliberate exercise/wellness routine if don’t in that manner the results are great both in terms of energy burn and the freshness you feel after doing the poses.

This is very important as I have seen many a time across yoga studios across the world how the exercise steps are speeded up to stay in beat, for instance, I think a bad idea because you won’t really get the benefits of all round health from a yoga on steroids routine.

Yes, you will burn calories but not achieve a state of renewed freshness and energy after your complete routine is over. Also, have you notice that post your yoga workout you can literally drink a gallon of water and eat a horse, you feel so hungry.

Medical  proof that good breathing is a born

Western research is now proving what yogis have known for centuries, the right breath work can deliver many benefits to both mind and body.

Max Strom, yoga teacher and author of A Life Worth Breathing sums it up well, “pranayama is often overlooked while the beautiful sister, asana, is the guest of honour at yoga studios. But give breathing a chance, and you’ll realize it’s the true queen.” Strom says. Here, five transformative techniques

Breath control, or pranayama, forms the important fourth limb of yoga super guru Patanjali eight limbs of yoga. For another, scientific research is showing that mindful breathing that is paying mindful attention to your breath and controlling it is one of the most effective ways of lowering stress levels, and there are tests to back this up.

According to Dr Roger Cole, PhD, physiology researcher in Del Mar, California. “Pranayama is at once a physical-health practice, mental-health practice, and meditation. It is not just breath training; it’s mind training that uses the breath as a vehicle”

Dr Richard Brown, an associate clinical professor of psychiatry at Columbia University and co-author of “The Healing Power of the Breath” takes this further, “controlled breathing can change the response of the body’s autonomic nervous system, which controls unconscious processes such as heart rate and digestion as well as the body’s stress response.”

“Consciously changing the way you breathe appears to send a signal to the brain to adjust the parasympathetic branch of the nervous system by controlling the release of stress hormones like cortisol. This, in turn, slows the heart rate and digestion and promotes feelings of calm as well.”

In fact, the medical fraternity believes that we are breathing way too fast now. According to Dr Patricia Gerbarg, MD, assistant clinical professor of psychiatry at New York Medical College says, “We tend to take anywhere between 14 to 20 breaths per minute where as it is  5 or 6 breaths per minute that are  proven to help you feel your best.”

I’d like to clarify here that the yoga breathing process that makes it all east is something you should follow for every yoga exercise that you do as part of your daily routine.  However, there are some  breathing exercises that you can do as part of your yoga  routine  that I feel should be at the beginning of your routine that will perk you up revitalise you and fill you with new prana and energy

Being aware of your breathing

Our breathing is on auto pilot and we seldom if almost never notice ourselves breathing. So try this sometime, breath in through your nose fully taking the breath as deep into your stomach area as you can, observe the inhalation and  the hold it for a couple of seconds

Exhale emptying your lungs of your breath completely. Continue for 2–3 minutes. How do you breathe is the inhalation longer than the exhalation?  Just watch your breath

For Yoga to be made easy the secret is in the Breathing. Get that right and in rhythm, and you will notice the difference in just a week or so. Energy levels will rise and you will feel fresher through the day