Habits in the forming 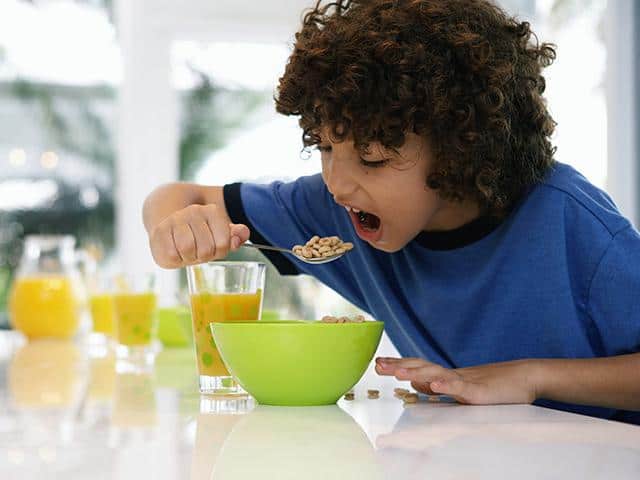 How to Build Good Habits

It takes habit to build or break a habit. Through my life, I’v fought with habits some of which were formed in the early years. From biting my nails when I was nervous, to midnight food binges and the big one for me – lying constantly – I’ve done it all. Through much trial and error and a growing awareness I’ve learnt how to build good habits.

One thing I have learnt over the years that no smoker will give up on hearing that smoking causes one in every eight deaths in India. Morover, no glutinous soul will drop junk food from his menu even though it will make him much healthier. Habits especially the big bad ones defy reason and logic and a quest for good health. Despite knowing that they are bad for both mind and body – we just refuse to change.

Believe – It’s good for you

So why are some behavioral patterns so difficult to shake.

When and how do we shake them?

In my experience, no one and I mean no one changes a habit until they believe it’s good for them. We have to buy into the idea of it being good for us and until then no change is made. Take my friend Amit, he was a chain smoker, one cigarette lit the next. Every time mother, girlfriend or friend told him it was going to kill him he did not listen. Even the harshest warnings that he could get cancer fell on deaf ears. That was until one of our close friends died of a drug overdose. Later when I asked him why he gave up he said putting his hand to his face, “for the first time death was this close.”

3 parts to a  good habit

Every habit good or bad has 3 parts to it. The prompt, that leads to the action and at the end is the reward.

Take a case of brushing your teeth for instance. 10:00 pm you are in the washroom, have changed and are ready for bed. Your brain automatically reaches for the toothbrush and toothpaste. After having brushed your teeth, you know your teeth are  sleep protected through the night – reward. The same with cigarettes, stress is the need for an energy boost, is the prompt your brain needs to automatically reach for the cigarette. Here the reward being the little high you get.

To change first, become aware of why and when the habit occurs. Being aware takes the action out of the realm of automatic and puts it into the realm of manual. Putting you mindfully in control.

Once the prompt has been identified WRITE down a date by which you will KICK the habit either into place. If it’s a good habit you are adopting or kick it out if it’s a bad one.

Do it with a friend/family member. It’s easiest when there is someone to be part of the process. That is why Alcoholics Anonymous is such a success. Since everyone is watching everyone else kick a habit. It’s like forming a witness group where all of you are in it together. Milestones are kept and each one pulls the other along.

Let the world know the date you will kick/adopt the habit. The more people who know about it the better. Facebook/Twitter/Instagram are good ways to announce it. That way those around you will be your help and support, encouraging you and at times stopping you, to see that you stay with your decision.

Reward yourself! It’s important to tell yourself that you are doing a good job with the habit. Ge yourself a pat on the back for instance with a good movie or a visit to the spa when you have broken the habit or kept it for say a month.

To sum it up, all of this will only work for you the day you truly believe it is in your interest to build good habits.

Read the Book The Power of Habit : Why We Do What We Do in Life and Business – by clicking here