How To Cure A Common Cold 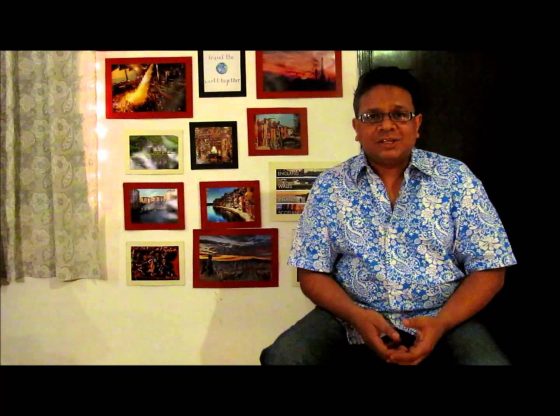 HOW TO CURE A COMMON COLD

Ever wondered how to cure a common cold?

Ever wondered why only some of us ‘catch’ a cold,  nasopharyngitis as its called….while others don’t? It’s because at that moment we are irritated with something in our lives. And this is true for all lifestyle diseases …If we are at ‘disease’ with anything in our mind it will affect our body.

By doing do you will soon stop taking that antibiotic pill or go the doctor.

In a research conducted by by Professor Sheldon Cohen from Carnegie Mellon University and his team – they gathered 354 volunteers who were ready to be infected with rhinovirus (common cold). This was done in hotel rooms for five days, for some it was actually a feeling of a holiday as they were also paid $800 for their time.

After the findings it is clear that positive and happy people are healthier and less cold prone. Moreover, positive people have a better lifestyle, better sleep and eating patterns, they exercise regularly. Therefore, they are less susceptible to cold viruses.

Another question arises out of the above research! It could be that happier people showed up with fewer symptoms since they are’happy people.’ However, after objective and subjective measurements the scientists concluded “A tendency to experience positive emotions is associated with greater resistance to developing a common cold.”

Another question after the research conducted by Cohen was – did the positive attitude act as a protection or was is that the negative attitude was damaging to the health of the volunteers. As a result, the scientists conducted another research of 199 healthy volunteers again exposed to the cold virus. The findings were exactly the same. Thus it was concluded that having a negative attitude doesn’t correlate to being susceptible to catching the virus. It is more about the absence of happy emotions that make us much vulnerable. Not the presence of unhappy emotions.

Thus – even though you may be down and under due to negative emotions – however, nurture those happy feeling thoughts and emotions to keep the positivity up. To shift focus from unhappy to happy – you could just go for a walk in nature, or listen to your favorite music, bake that favorite cake or just anything to boost your mood. You could also ask for hugs that secrete the happy hormones in your body.

Therefore, I can say the mind-body connect is something that sages in India have known for centuries  and the west is just discovering.

So if there is a how to cure a common cold or ‘disease’ query on your mind would love to help. 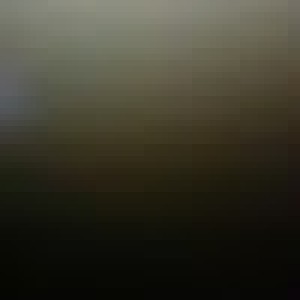