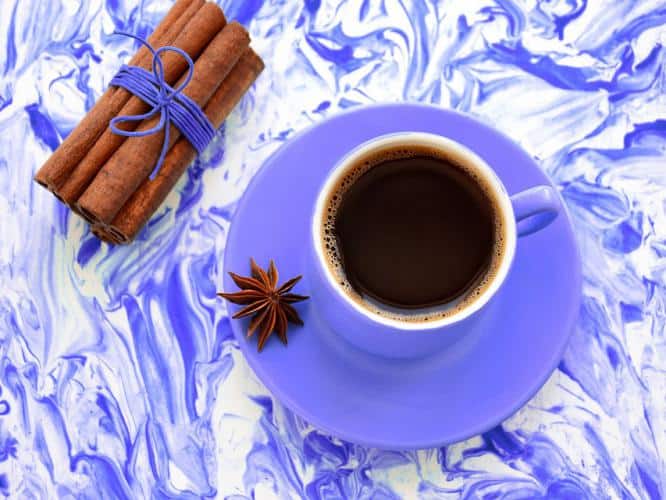 Cinnamon or Daalchini is a known spice with an earthy aroma and pungent flavor. Traditional Ayurvedic and Chinese medical practitioners have been using cinnamon for centuries.  The use of cinnamon (cinnamon) also goes way back as far as Ancient Egypt. It was considered a rare and valuable gift, especially for the Kings.   The truest […]