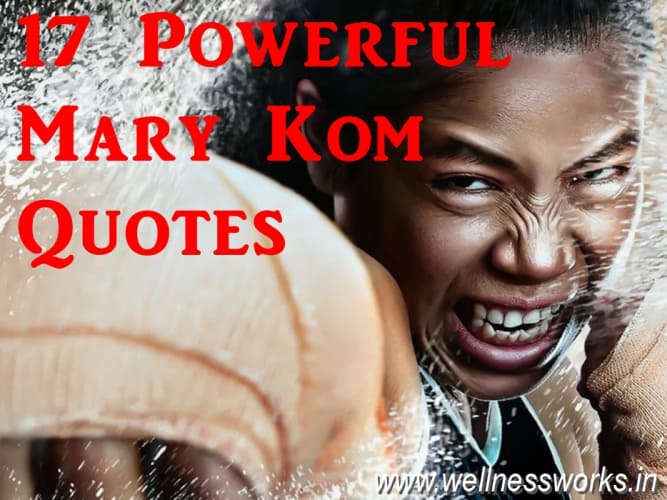 Mary Kom Quotes, Life, Medals and Awards Chungneijang Mary Kom Hmangte (born March 1st 1983) is a living legend and Indian Olympic Boxer from Manipur. Mary Kom was nicknamed ‘Magnificient Mary’ being the only woman boxer to qualify for the Summer Olympics. Also, she is the only woman boxer who won a medal in each […] 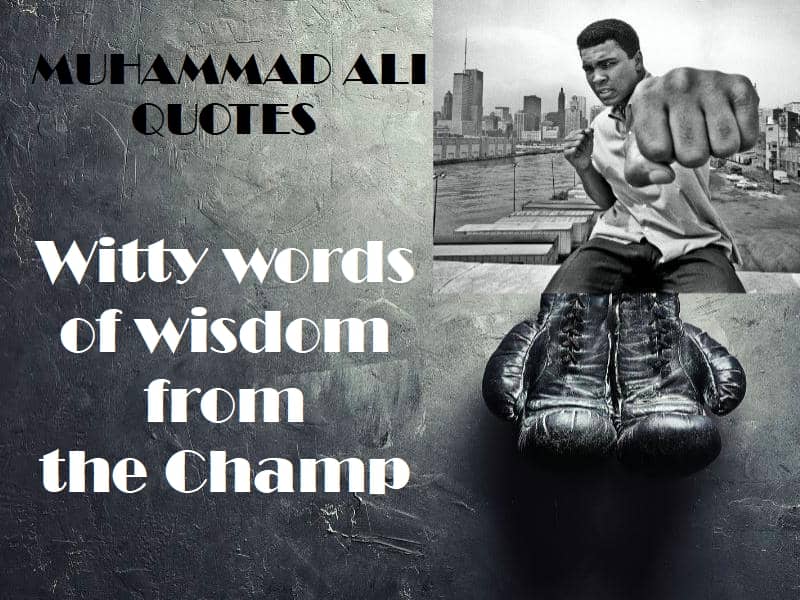 This small collection of Muhammad Ali quotes that spell out his wisdom will inspire you. History is a testimony that Muhammad Ali was the greatest boxer of all time. He was King of the ring in it and outside he is known for his quotable We have a lot to learn from his attitude and […]