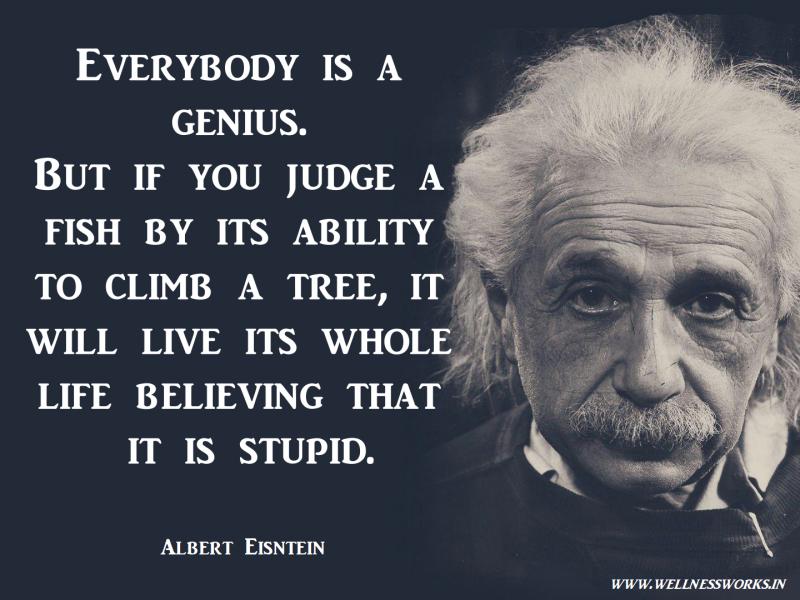 Albert Einstein a motivator, a physicist, a famous scientist, is one of the most influential scientists. At an early age of 26 years, he published four papers on physics sky-rocketing him to global recognition. How can one pass school and not know about his theory of relativity and his famous math equation E = mc2 […] 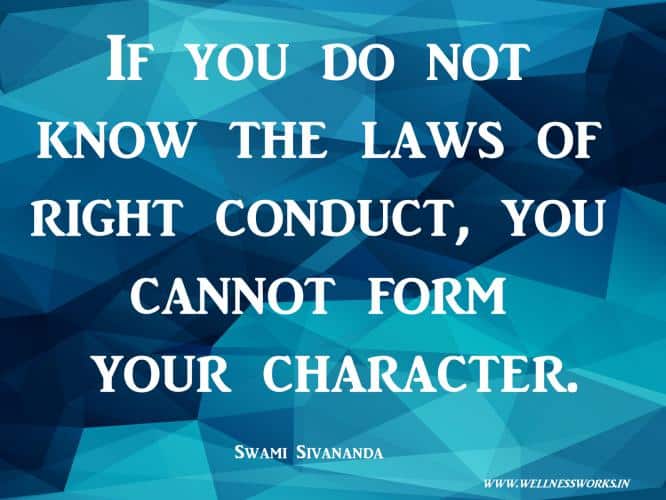