Fish Pose or Matsayasana with Steps and Benefits in Yoga 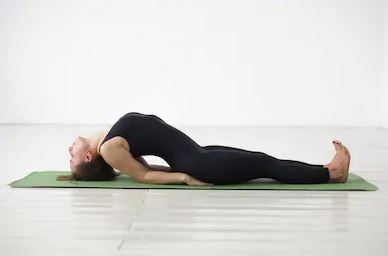 The Sanskrit word ‘Matsya’ means ‘fish’ thus, known as  Matsyasana or the Fish Pose. Matsayasana Posture in Yoga is carried out in the water, allows the body to float easily like that of a fish.   According to Hindu mythology, Matsya was the incarnation of Lord Vishnu who appeared to save the sages and maintain a balance between the […]