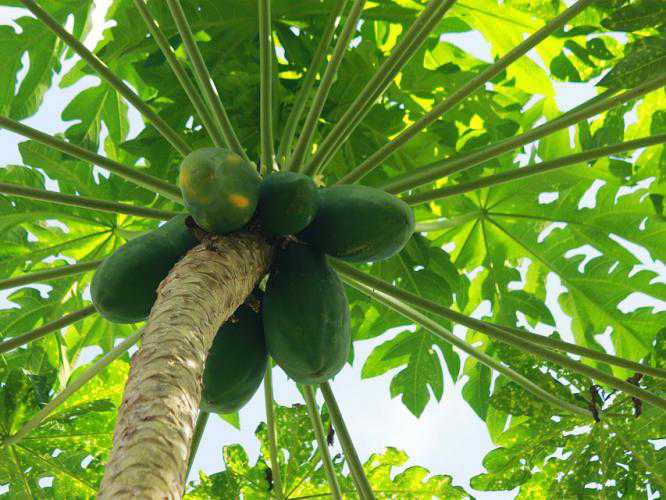 Dengue Fever (correctly pronounced as DEN-GEE) has been on a rise over the past few years across 100 countries around the world. They are most prevalent in the tropical areas of the world such as South America, India, Southern China, Africa, and Southeast Asia.  40% of the population reside in these areas, that is about […] 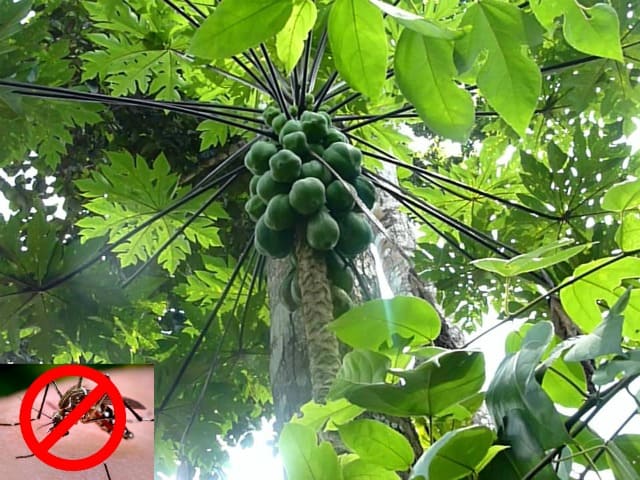 Dengue Fever Natural Remedies One of Bollywood’s leading actors Vidya Balan has just been diagnosed with Dengue fever. On a mind-body level, how do we deal with the epidemic that surrounds us? How do we look at the treatment for Dengue fever? While the outbreak of Dengue has reached epidemic proportions and governments across India are fighting […]